Conversations: What is the best gift you ever received from a student?

My guess is that it isn’t one from the Yankee Candle collection in your garage. Often, the best gifts from students are ones you can’t hold. <3

The best gift I’ve ever received from a student was actually from the grandmother of my student after he graduated from college. It was a phone call telling me that this student’s artwork was published in a book, and she had to let me know. They never thought he was ever going to graduate high school, let alone college, and no one had ever told him his art was good. They credit his success on my talks with him. Really, it was his success. I’m just proud they shared it with me.

The best give I have ever received from a student came from a 12 year old boy I had been working with. We were working on anger and conflict resolution, specifically in relation to getting along with his brother. After some ups and downs, we started to see a lot of positive change – in the student’s behavior, as well as in his relationship with his brother. He then brought me cookies, with the SWEETEST note. Parts of it said that he didn’t know how mature and responsible he would be without my help and that he loves that he can play with his brother and not fight. It was such a sweet, tangible example of the difference that we can make in the lives of our students and their families! 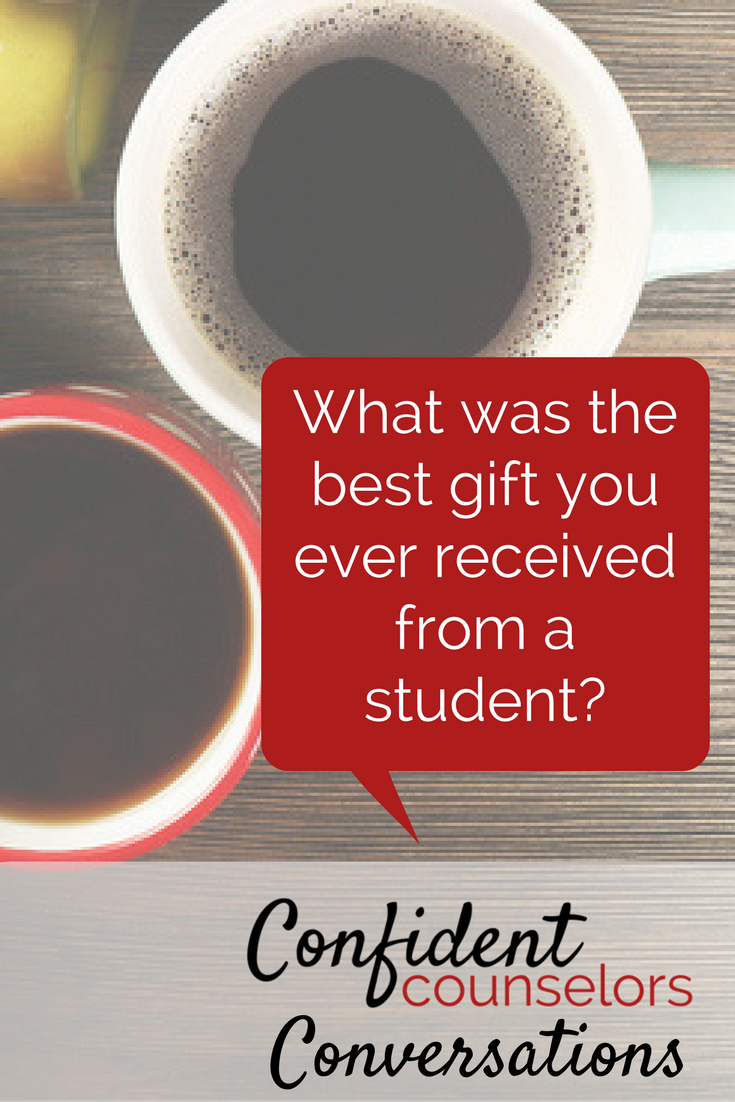 We are a group of school counselors collaborating to provide a space filled with resources made for you.

What routines do you use in counseling?

Tips for Working with a Co-counselor

How do you get parent buy-in for counseling services?